Delivery within the Uk

What is organic food?

The information on this page lays out the facts about organic food – whether you’re buying fresh produce or processed foods. For foods to be labelled as organic, at least 95% of the ingredients must come from organically produced plants and animals. Any food product sold as ‘organic’ falls under the EU regulations 834/2007 and 889/2008.

What is organic farming?

Our definition of organic farming recognises the direct connection between our health and how the food we eat is produced. Artificial fertilisers are banned and farmers develop fertile soil by rotating crops and using compost, manure and clover.

Strict regulations, known as ‘standards’, define what organic farmers can and cannot do – and place a strong emphasis on the protection of wildlife and the environment.

Taking its name from the organic matter that farmers use as an alternative to synthetic fertilisers, organic farmers take a holistic, principled approach that respects and harnesses the power of natural processes to build positive health across the ecology of the farm.

Organic farming methods offer the best, currently available, practical model for addressing climate-friendly food production. This is because it is less dependent on oil-based fertilisers and pesticides and confers resilience in the face of climatic extremes. It also stores higher levels of carbon in the soil, and as a result if organic farming was common practice in the UK, we could offset at least 23% of agriculture’s current greenhouse emissions. 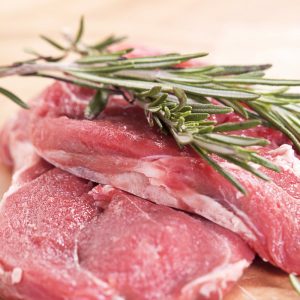